Tom Petty has gone Into That Great Wide Open


Tom Petty left us last night after delivering some of the best Southern Rock and feel good music for over 40 years. He had wrapped up The Heartbreakers 40th Anniversary Tour last week and was planning an enhanced re-edited "Wildflowers" package. 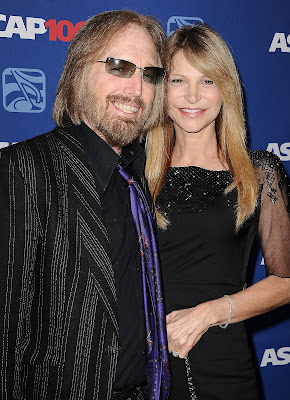 Tom and his wife, Dana York. 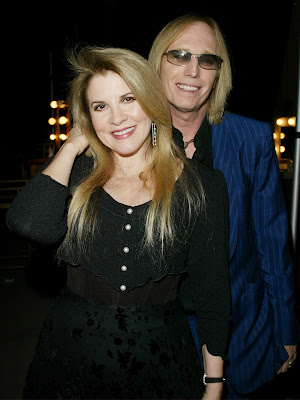 Tom and Stevie Nicks, his favorite duet partner. They Had three charted hits with THE INSIDER, STOP DRAGGIN' MY HEART AROUND and NEEDLES AND PINS.

He is survived by his wife and two daughters, The Heartbreakers, and millions of fans.