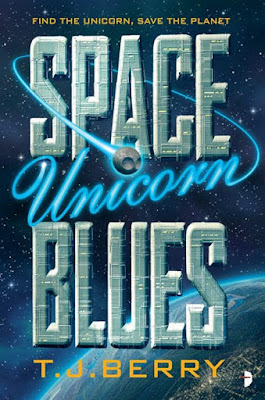 A misfit crew race across the galaxy to prevent the genocide of magical creatures, in this unique science fiction debut

Humanity joining the intergalactic community has been a disaster for Bala, the magical creatures of the galaxy: they’ve been exploited, enslaved and ground down for parts. Now the Century Summit is approaching, when humans will be judged by godlike aliens.

When Jenny Perata, disabled Maori shuttle captain, is contracted to take a shipment to the summit, she must enlist half-unicorn Gary Cobalt, whose horn powers faster-than-light travel. But he’s just been released from prison, for murdering the wife of Jenny’s co-pilot, Cowboy Jim… When the Reason regime suddenly enact laws making Bala property, Jenny’s ship becomes the last hope for magic.

A July release from Angry Robot.