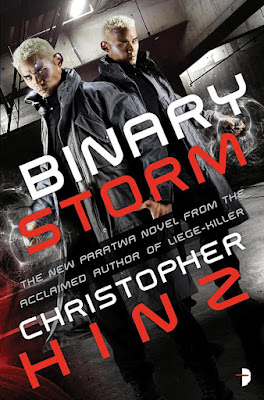 “This is a fast-paced future thriller that delivers on the promise of its high-concept premise.”
- The B&N Sci-Fi & Fantasy Blog