A basic trainee realizes he made an awful mistake and goes to the DI. “You can’t keep me here because one of my legs is shorter than the other. I’ll be useless.”

The DI smirks, “No one is useless. See that guy down the hill pumping water into a bucket?”

When the trainee nods, the DI continues, “Run down there and tell him when the bucket is full. He’s blind.”

If God had meant for us to be in the Army, we would have been born with baggy green skin.

Two PFCs are walking down the street. “Look, a dead bird.”

The Second PFC looks up to the sky, “Where? I don’t see it!”

Two most important rules in the Army: Your commanding officer is always right.

In case your commanding officer is wrong, remember rule number one.

Why doesn’t the Army Football team have ice on the sidelines?

The guy with the recipe finally graduated.

Overheard at the VFW: When I was in the Army, I got both my arms shot off.” “I shouldered on, anyway.”

Two Army 2nd Lts in North Carolina were going into the Training Area at night and were arguing about distances.

One said, “OK, Smarty, which is closer, Florida or the Moon?”

The second one said, “DUH? The moon is closer. You can’t see Florida!”

A private asks a sergeant, “Is it true that man descended from monkeys?” “Privates, probably. But definitely not sergeants.”

A Platoon Sergeant and his Platoon Leader are bunked down in the field for the night. The Platoon Sergeant looks up and says, “When you see all the stars in the sky, what do you think, sir?”

The LT replies, “Well, I think of how insignificant we really are in the universe and I can’t help but wonder if what we do truly means anything or makes any difference. What do you think of Sergeant?”

“I think somebody stole the damn tent.”

The Moonsteel Crown by Stephen Deas 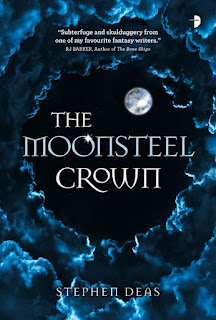 The Emperor of Aria has been murdered, the Empire is in crisis, and Dead Men walk the streets...​

But Myla, Fings, and Seth couldn't care less. They're too busy just trying to survive in the Sulk-struck city of Varr, committing petty violence and pettier crimes to earn their keep in the Unrulys, a motley gang led by Blackhand.

When the Unrulys are commissioned to steal a mysterious item to order, by an equally mysterious patron, the trio are thrust right into the bitter heart of a struggle for the Crown, where every faction is after what they have.

Forced to lie low in a city on lockdown, they will have to work together if they want to save their skins... and maybe just save the Empire as well. 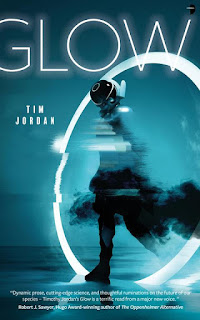 In 2070, nanotech longevity drugs have become the de-facto currency of a post-apocalyptic Earth.​

Glow is one such drug, addictive and all-controlling, with the devastating power to copy, edit, and paste memories from host to host.

On the streets of Coriolis City, Rex battles his addiction to Glow, and the beguiling, terrifying voices it puts in his head, all while fleeing drug liches, corrupt militia, and an unstoppable assassin sent down from space.

Above, an orbital empire wages war against Earth's forces, seeking ultimate control of the planet. In such a massive conflict, Rex's uncanny ability to resist Glow might just make him the key to changing the world.

The Second Bell by Gabriela Houston 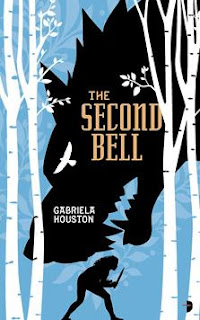 In a world which believes her to be a monster, a young striga fights to harness the power of her second heart, while her mother sacrifices everything to stop her…​

"A lyrical tale of mothers and daughters, the lies we tell ourselves and the choking strictures of petty society... Captivating, provocative and poignant – not to be missed."
– David Wragg, author of The Black Hawks 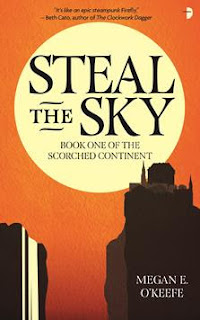 In her breathless debut novel, Megan E. O'Keefe gives us The Lies of Locke Lamora on giant sand dunes with exploding airships; the first title in the Scorched Continent series.

“Come for the heist, stay for the inventive world building.” – Kirkus Reviews 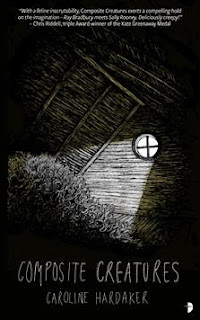 How close would you hold those you love, when the end comes?

“The writing is wistful and works in such a way you don’t realise how wonderfully strange the book is until you are enfolded in it.”
– RJ Barker, author of The Bone Ships

The Alien Stars and Other Novellas by Tim Pratt 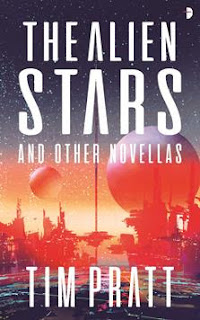 Revisit the crewmembers of the White Raven as they strike out on new and enthralling adventures in Tim Pratt's richly-drawn and beloved space operatic universe.

"Precisely the kind of space opera romp guaranteed to delight me. Fast-paced, and with a rag-tag crew of heroes and a selection of batshit weird dangers, it drove an appealing course through a galaxy not so very far away."
– Locus

Doors of Sleep by Tim Pratt 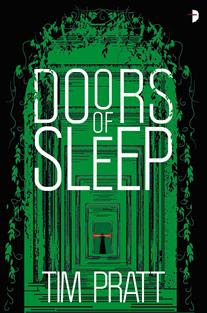 "Readers will sympathize with Zax and his fellow travelers as they are yanked into new worlds every few pages...Pratt’s skillful worldbuilding will appeal to sf fans." – Library Journal

"Inventive and engaging, Doors of Sleep is the feel-good sci-fi story you didn’t know you needed." - Goodreads Reviewer

2. What do you call a deer enlisted in the Air Force? A bombardeer

3. A shortlist of problems reported by a pilot, followed by the mechanic’s response.

4. How do you know if there’s an Air Force pilot at your party? Oh, don’t worry. He’ll tell you as soon as he walks in.

5. What’s the ideal cockpit crew? A dog and a pilot. The pilot is there to feed the dog. The dog is flying so that he can bite the pilot if he tries to touch anything.

6. Which branch is the most patriotic? The Air Force because they are US AF.

7. What’s the difference between a fighter pilot and a fighter jet? The jet stops whining once you turn the engine off.

8. What do you call a large formation of MAC aircraft? A Big Mac Attack.

9. Where do rabbits learn to fly? The hare force.

10. Just because there are no complaints, doesn’t all mean parachutes are perfect.