Blackstone pleaded guilty in September 2016 to a felony information charging one count of wire fraud and one count of fraudulent representation about the receipt of a military decoration for financial gain. Blackstone has been in custody since February 2017 for violations of his pretrial conditions.

“Falsely claiming military honors is disgraceful by itself,” said U.S. Attorney Parker. “But to do so for financial gain is particularly despicable.”

“Any fraudulent claim of military valor is disturbing and disrespectful to the brave men and women who earned their honors through courage and sacrifice. Brandon Blackstone’s fraudulent claims, made repeatedly with the purpose of defrauding the government and obtaining personal enrichment, are not only especially egregious, but criminal. The FBI will not stand by in these situations,” said FBI Dallas Special Agent in Charge Eric K. Jackson. “We will investigate these cases to ensure justice is reached. We will do our part to uphold the integrity of the U.S. government and military institutions and to honor those courageous individuals who truly deserve their military honors.”

According to plea documents, Blackstone served in the United States Marine Corps from 2004 until 2006. Between August 28, 2004, and September 30, 2004, Blackstone was deployed with the Marines to Iraq.

On July 28, 2006, Blackstone submitted an application for compensation and/or pension to the Department of Veterans Affairs (VA). In the application, the defendant falsely claimed to have sustained multiple physical blast injuries while deployed to Iraq, when his Humvee vehicle struck an anti-tank mine. When Blackstone was examined at the Dallas VA Medical Center in October 2006 he falsely claimed that he sustained multiple lacerations and physical injuries as a result of an explosion when his Humvee passed over an anti-tank mine which exploded. Also in October 2006, in support of his application for benefits, Blackstone submitted to the VA, two forged and falsified witness statements, purporting to be signed by Marines who witnessed the explosion.

In November 2006, the VA awarded Blackstone disability benefits in the form of monthly compensation payments.

In February 2012, the defendant submitted an online application to the Military Warrior Support Foundation (MWSF), to fraudulently obtain a residence. MWSF is a nonprofit organization dedicated to helping injured veterans. Included in the benefits provided to combat wounded veterans, MWSF provides mortgage free residences to eligible veterans who were wounded during combat. In the application, Blackstone falsely claimed to have sustained blast injuries, resulting from an explosion, when his vehicle struck an anti-tank mine while on patrol. In the application, Blackstone also falsely claimed that, as a result of his injury, he was awarded the Purple Heart Medal. Because he held himself out to have been awarded the Purple Heart Medal, Blackstone received from MWSF, a mortgage free residence in Fort Worth, Texas in November 2012, and was scheduled to receive the title of the residence in November 2015.

The Federal Bureau of Investigation and the Department of Veteran Affairs, Office of Inspector General investigated the case. Special Assistant U.S. Attorney Dan Cole was in charge of the prosecution. 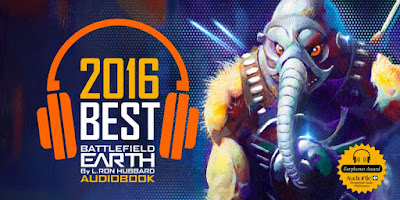 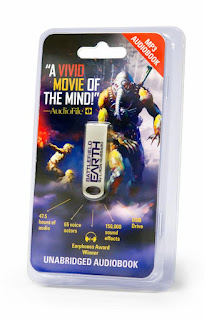 Welcome to issue #99 of the Donald M. Grant Newsletter


Welcome to issue #99 of the Donald M. Grant Newsletter

FOR OUR NON-US CUSTOMERS

Mailing costs out of the United States are outrageous. Currently the cheapest way
we can send GOBLIN MARKET to someone in the UK is $34.50 (via International
First Class Mail - there is no book rate), almost the cost of the book alone.

Sometimes an overseas customer has found that they can order the book via
Amazon and get a cheaper shipping rate.

Another alternative is that Diamond Comics Distributors ships our books all over
the world to comic shops, but they usually only make them available for a month
or two. They have just solicited GOBLIN MARKET but if there is a comic book
store you occasionally go to (I only know of Forbidden Planet in London) you
might ask them to order GOBLIN MARKET for you. Direct them to this page:

I don’t know if Diamond will still ship them the Jeff Jones IDYL-I’M AGE book we
published two years ago or the two Roger Zelazny-Vaugh Bode books from last
year but you might ask them to try.

Over one hundred drawings and watercolor paintings are packed
into this 88 page full color book. 10 x 12 inches, hardcover with a
printed dust jacket and an introduction written by Charles Vess.
Omar signed a number of books for us and these are available
while they last at no extra cost.

Retail price is $35.00 plus shipping and can be ordered at: 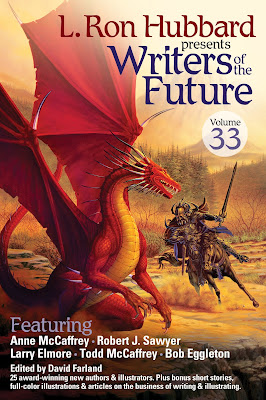 The Best New Science Fiction and Fantasy of the Year:


Find out what’s next.


What if there was a single contest to determine the most talented new writers across the genres of Sci-fi and Fantasy?


What if you could find all the award-winning stories—a variety of creative and fresh new ideas—all in one anthology?


What if you could turn the page, explore diverse new universes of possibility and see what is to come?


Welcome to the world of the Writers of the Future.


Where what if—IS what’s here.


“There’s only one reason to pick up Writers of the Future, and that’s because the stories are wonderful.”


“It really does help the best rise to the top.”


“It’s a five-course meal, that is a nice flow of different types of stories going all the way through.”

WASHINGTON — Today, following the U.S. Senate’s passage by unanimous consent last week, the U.S. House of Representatives passed legislation that extends the Veterans Choice Program (VCP) until the funding dedicated to the program is exhausted. The VCP is a critical program that increases access to care for millions of Veterans. Without this legislation, the ability to use VCP funding would have ended abruptly on Aug. 7 of this year. Secretary of Veterans Affairs Dr. David J. Shulkin released the following statement of support:

“Congress has once again demonstrated that the country stands firmly united when it comes to supporting our nation’s Veterans,” Secretary Shulkin said. “The Department of Veterans Affairs truly appreciates the quick bipartisan resolution Congress provided with the extension of the Veterans Choice Program.

“I want to thank Chairman Johnny Isakson, Ranking Member Jon Tester, Chairman Phil Roe, Ranking Member Tim Walz and all the members of our committees for their leadership as we continue to make improvements to increase Veterans’ access to care,” Secretary Shulkin continued. “I also want to thank Senator John McCain, who has championed choice for Veterans and whose work on this issue allowed for swift and successful resolution. “VA looks forward to continued bipartisan support as we partner with Congress to not only develop a long-term solution for community care, but also work toward other critical legislation, such as accountability and appeals modernization to ensure Veterans receive the highest quality of care, benefits and support they have earned.”

WRITERS OF THE FUTURE, VOLUME 33 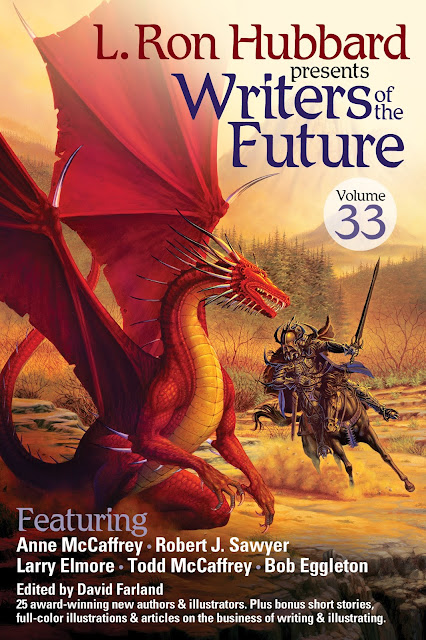