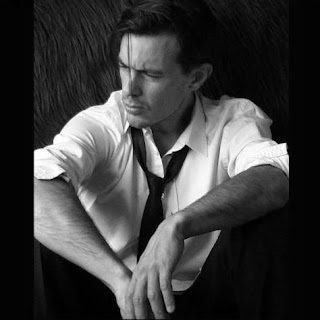 Leon van Waas is an Amsterdam based actor that is making some waves with his films BRIMSTONE and ART OF DECEPTION. There is an interview with him at https://theoriginalvangoghsearanthology.com/2017/11/23/the_american_interview_with_amsterdam_actor_leon_van_waas/

Give it a look. There is always something there to inspire your imagination or to help you learn more. Heck, you might even learn something you didn't know you needed to know.
Posted by BARRY R. HUNTER at 11:02 PM No comments:

THEY SAY A GIRL DIED HERE

I’ve told you that to tell you this: not since Stephen King’s CUJO have I read a book whose ending was as strong a gut punch as is THEY SAY A GIRL DIED HERE. My gut is ampler than it used to be but Sarah Pinborough absolutely twisted and shocked and disturbed it (to my delight) as much King did all those years ago.

Much like the little dog I told you about earlier, the friendly little terrier whose character took on such a strong meaning due to being named Cujo, THEY SAY A GIRL DIED HERE is a short novel with a huge impact. And the last pages are incredibly creative.

I can't remember if this was posted previously. If I did, I hope you will read it again. 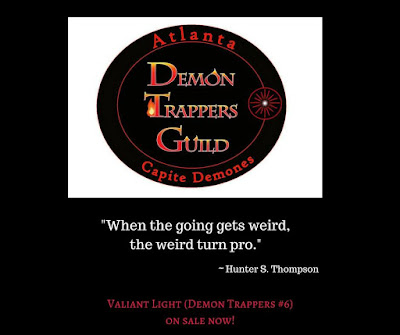 The first three chapters are available on www.janaoliver.com. It is available from Amazon, Barnes & Noble and other sites as an ebook or trade paper.
Posted by BARRY R. HUNTER at 2:52 PM No comments:

Currently available as an ebook on Amazon and other booksellers. Print edition coming soon.

First chapter is up at www.janaoliver.com
Posted by BARRY R. HUNTER at 2:35 AM No comments:

As Americans across the nation celebrate Thanksgiving this week, I am most grateful and thankful for our country’s Veterans and their families. I am also thankful that we have dedicated employees who are providing care and helping Veterans secure hard-earned benefits.

Honoring our history and traditions through President Lincoln’s timeless words, “To care for him who shall have borne the battle and for his widow, and his orphan,” we are proud to serve all Veterans, including women Veterans and Veteran families.

President Trump has made clear since taking office that VA has one purpose and that is to care and provide for those who have served our country so well in uniform. Under the President’s leadership, and with strong support from members of Congress, we have made strides to improve VA at every level.

While much work remains, our efforts to improve care and services represent the nation’s unending thanks to our Veterans.

I wish everyone a Happy Thanksgiving and hope that you and your families enjoy this great American tradition. 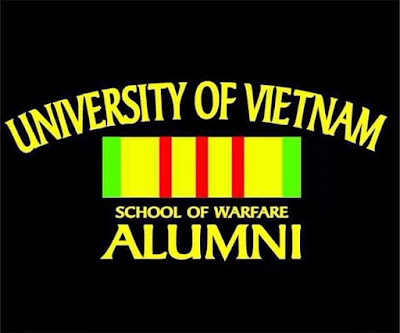 In these days of protests I hope we can all band together and honor our Veterans.
Posted by BARRY R. HUNTER at 11:27 PM No comments: Today is November 2, 2017 and I wanted to shout out to Brian A. Hopkins, writer extraordinaire, whose novel foreshadowed many of the events of today.

Some copies still available from Earthlingpub.com/ordering.php
Posted by BARRY R. HUNTER at 9:28 AM No comments: