Badges, we got badges

Rest in Peace
Posted by BARRY R. HUNTER at 10:19 PM No comments:

Be Prepared for Monday 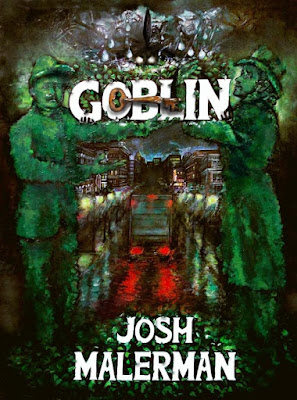 Currently at the printer and in production! Due this October. To learn more about GOBLIN and preorder your copy, please visit the website now:

THEY SAY A GIRL DIED HERE ONCE, Sarah Pinborough 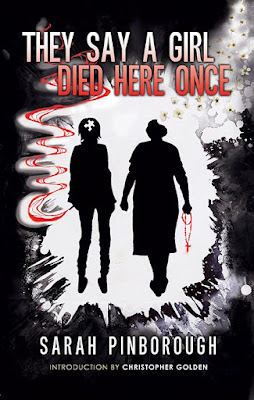 I’ve told you that to tell you this: not since Stephen King’s CUJO have I read a book whose ending was as strong a gut punch as is THEY SAY A GIRL DIED HERE. My gut is more ample than it used to be but Sarah Pinborough absolutely twisted and shocked and disturbed it (to my delight) as much King did all those years ago.

Much like the little dog I told you about earlier, the friendly little terrier whose character took on such a strong meaning due to being named Cujo, THEY SAY A GIRL DIED HERE ONCE is a short novel with a huge impact. And the last pages are incredibly creative.

Ever have one of those days? 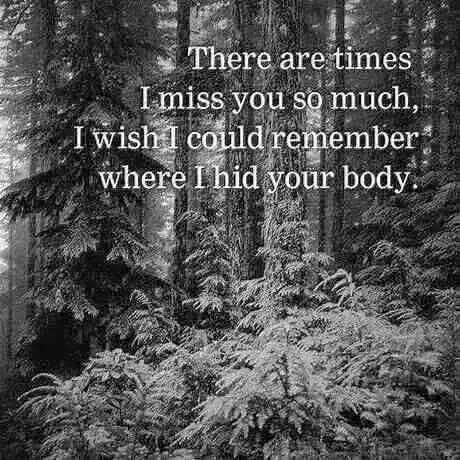